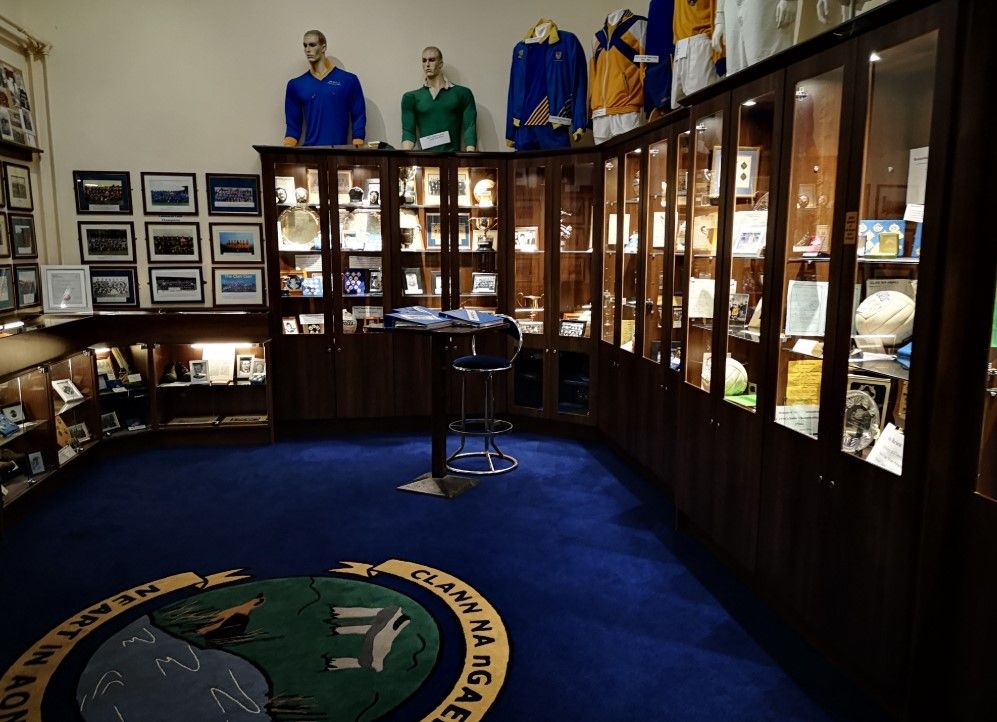 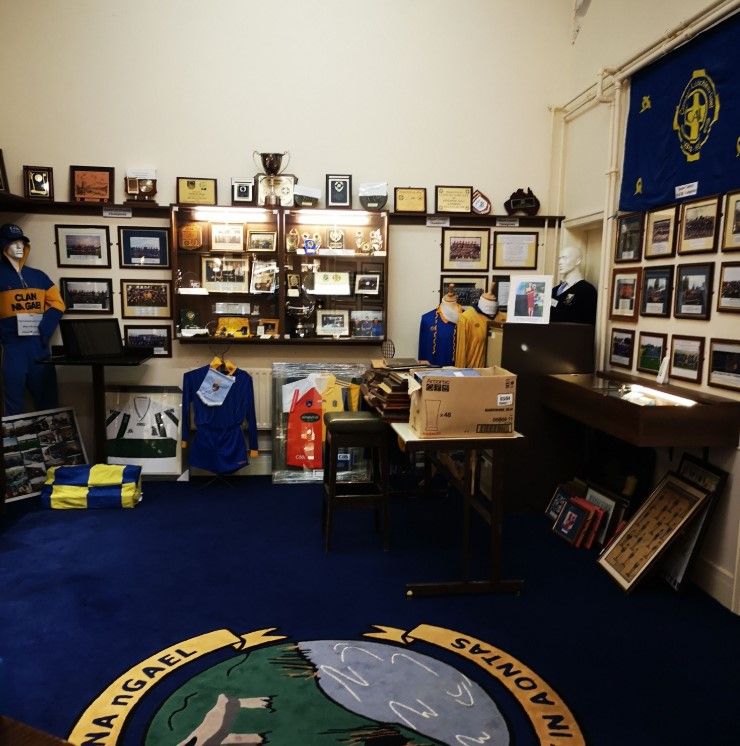 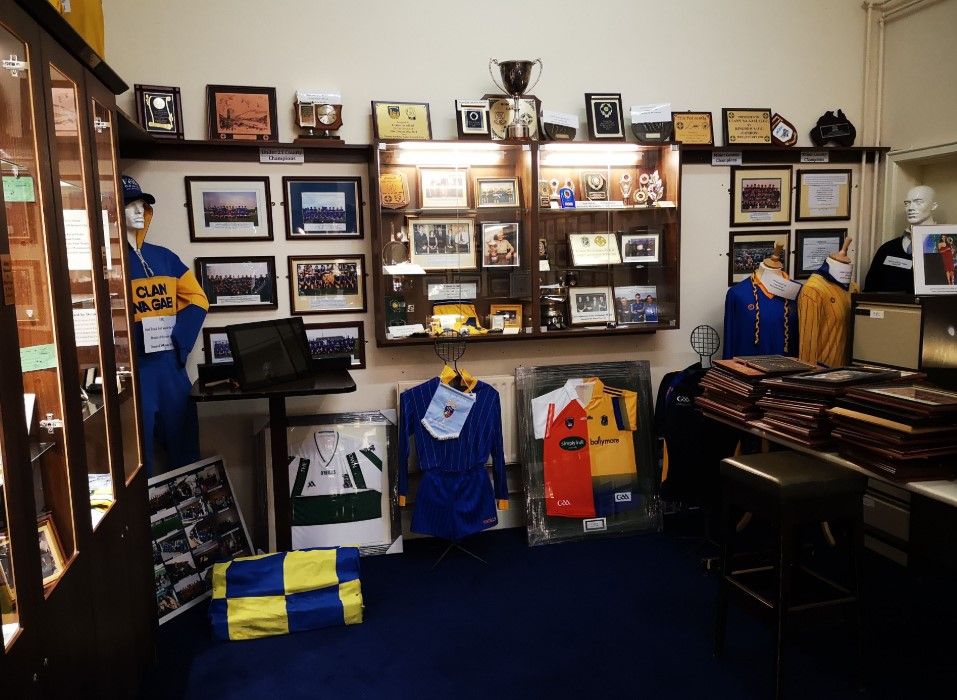 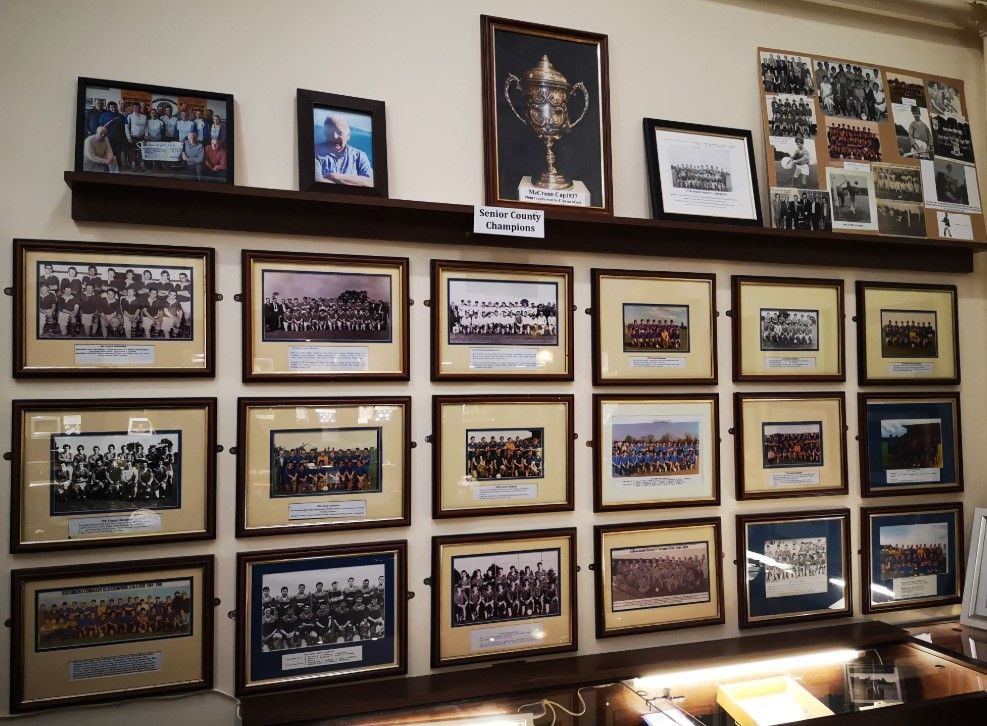 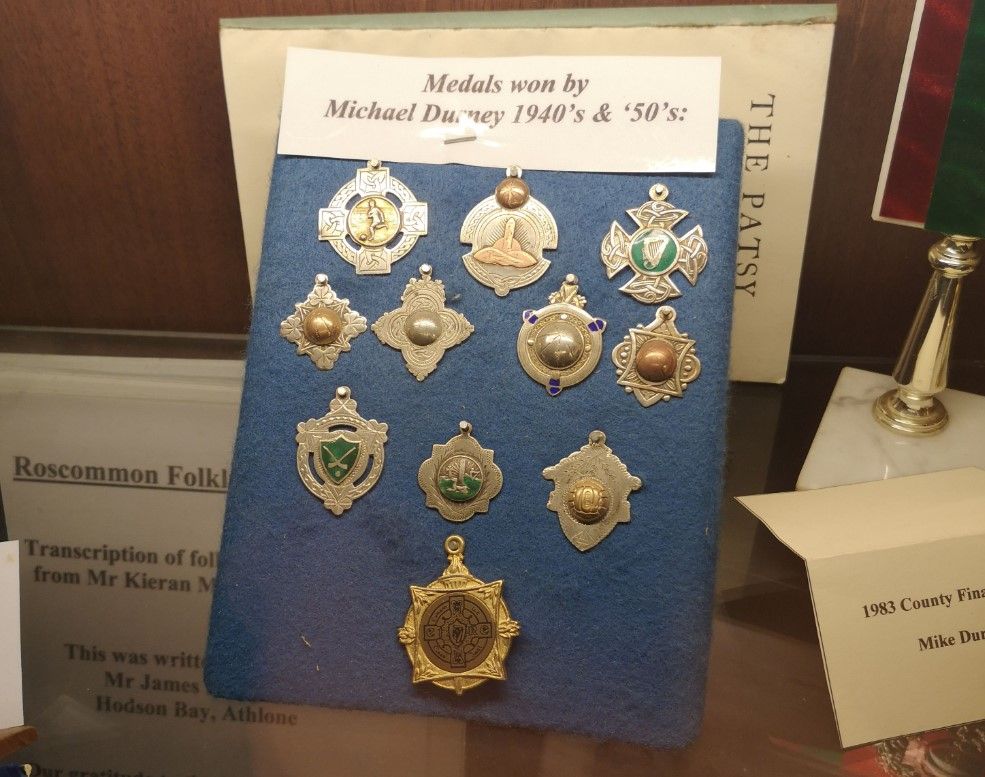 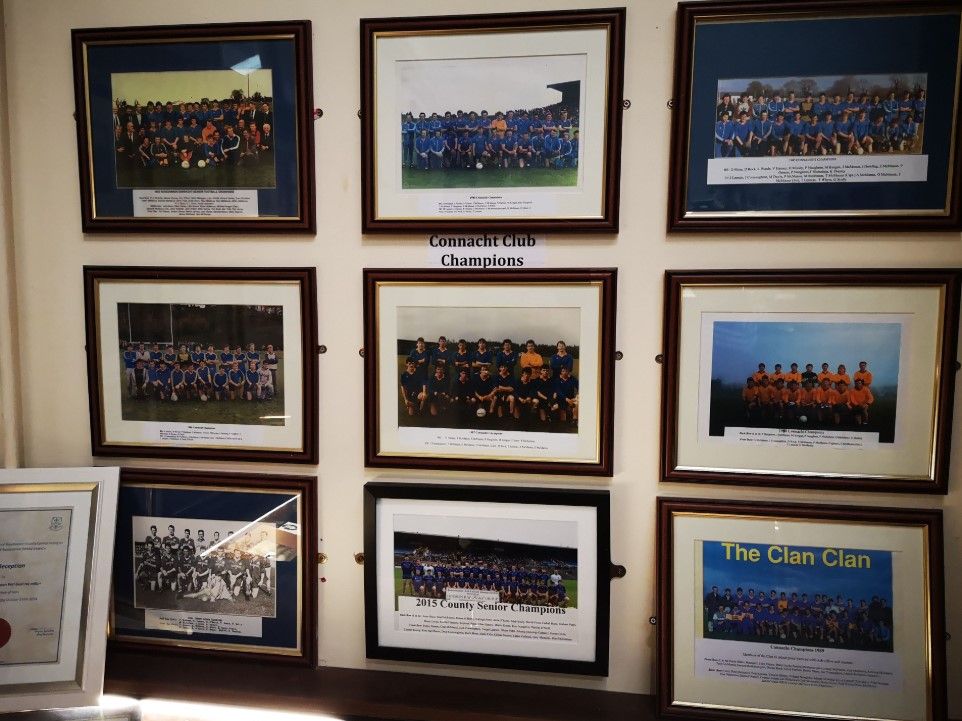 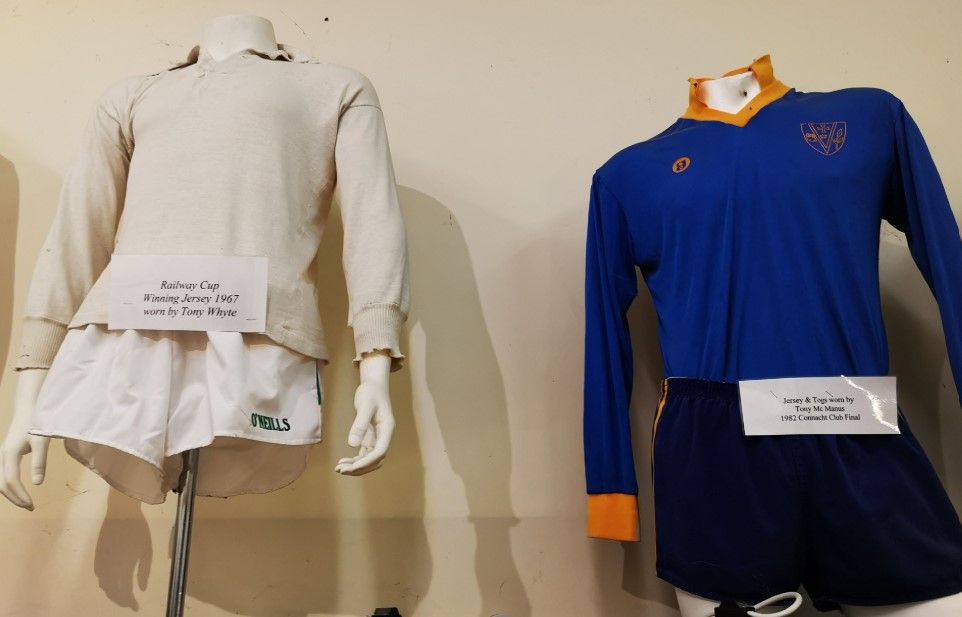 Website by This email address is being protected from spambots. You need JavaScript enabled to view it. © 2021